It’s Friday and time to say goodbye to Norfolk, the Old Dominion Campus and our new friends. After our obligatory breakfast with scrambled eggs and filter coffee, the cars were driven up, bags and participants evenly distributed among the vehicles and we finally said goodbye to our host of the Embassy Suites Hotel. Almost on schedule we start our final trip to DC. 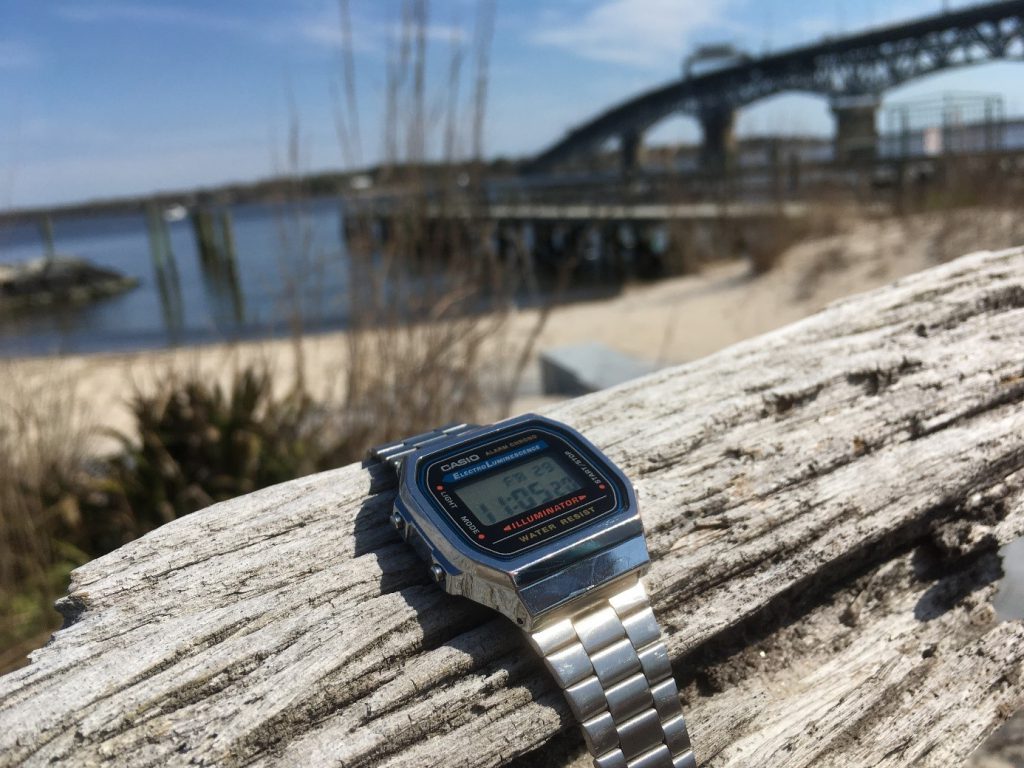 We agreed to escape the Friday traffic chaos of the capital and arrive at the hotel in DC later. For this reason, we will stay mainly on the country road to visit some handpicked Points of Interest. We made our first detour via the world-famous NASA Langley Research Center. Here we could admire the huge supersonic wind tunnel as well as rare military planes of the nearby Langley Air Force Base. Highlight was the low flight of an F-22 Raptor, which is probably the most modern fighter in the world. More information about the NASA Langley Research Center under: https://www.nasa.gov/langley

Afterwards we made another stop in Yorktown. We had the opportunity to have a short look around the historic Yorktown and then to cross the George P. Coleman Bridge. A revolving bridge, which runs over the York River and only opens for larger warships. As luck would have it, we were able to capture this rare event by time lapse. More information about the historical bridge under: https://structurae.de/bauwerke/george-p-coleman-bruecke-1995-yorktown 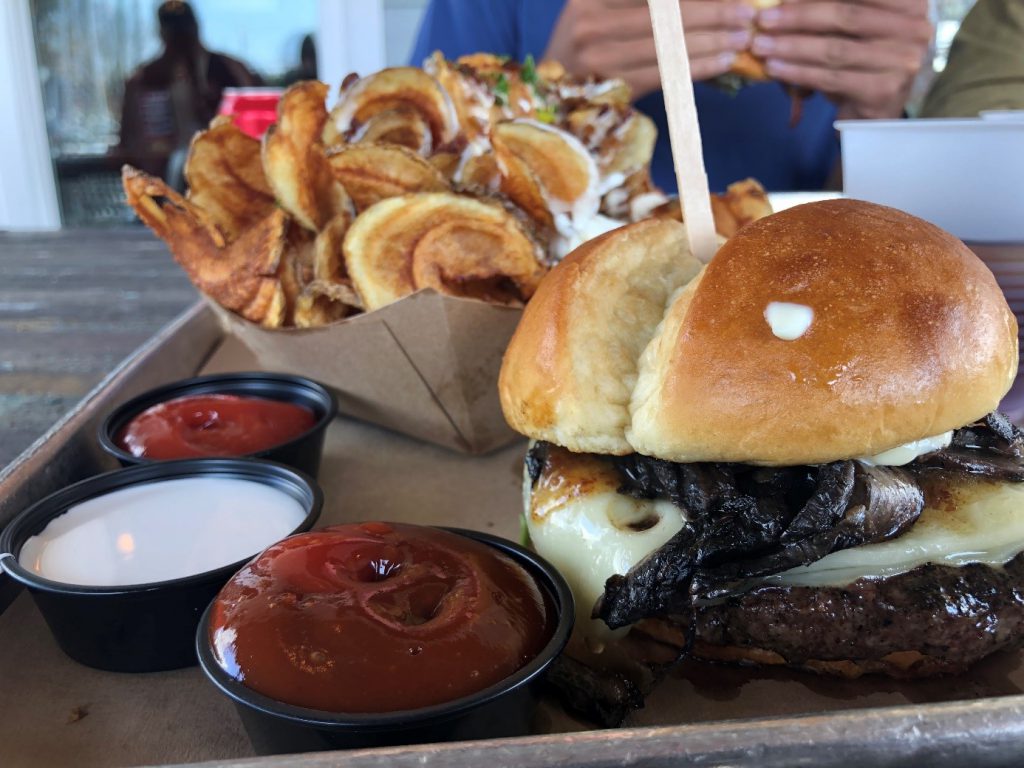 After another hour drive along the coast of Virginia, we reached a very special dinner. The NN-Burger https://nnburger.com  in Tappahannock on the Rappahannock River was voted the best burger diner in Virginia for the sixth time in a row. A good reason to have our lunch here. The dinner offered some curiosities like the Twister chips, live singer Jonathan Brown, an „automated handwashing station“ or the singing toilet, which made the guests and staff aware to wash their hands (Could get quite annoying with time!). 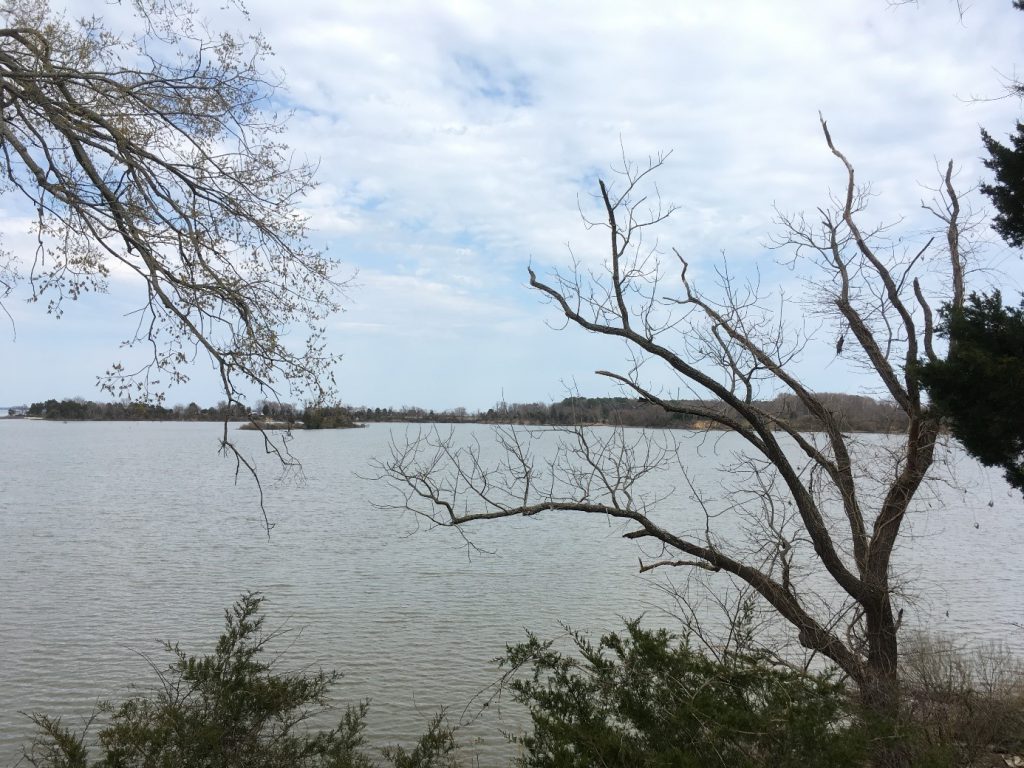 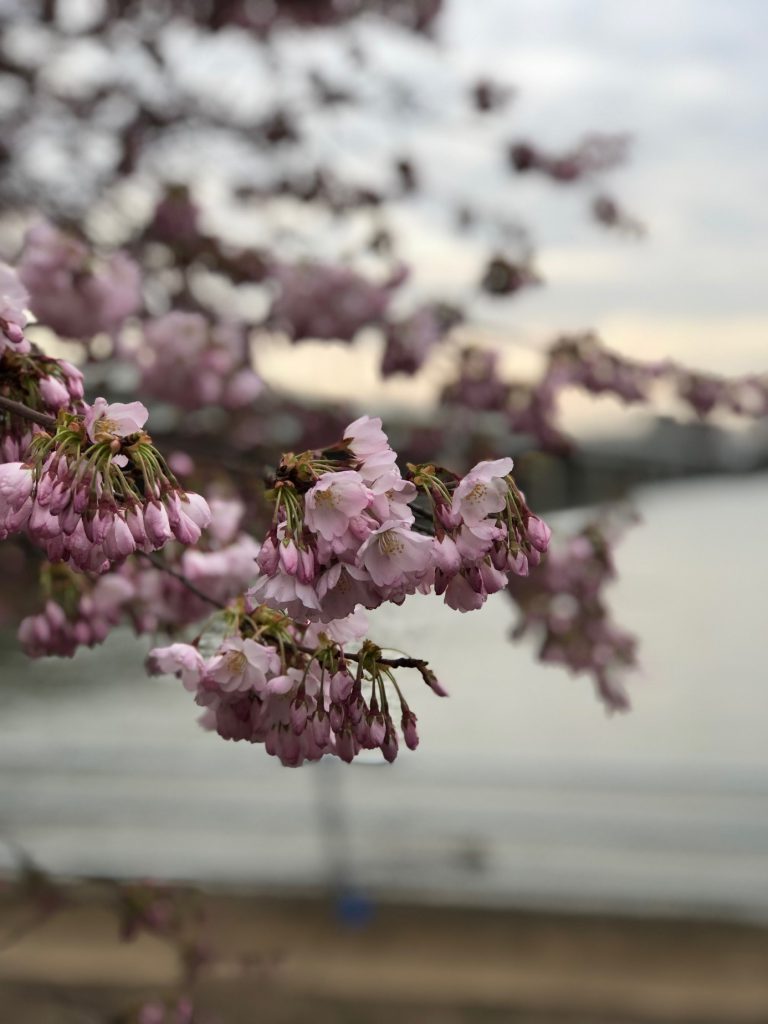 At the end of our day we have decided to visit the Cherry Blossom in Washington DC. The cherry trees were a gift from Japan on the friendly relations between Japan and the USA. The first trees were planted in Washington in 1912 and have been flowering since then between late March and mid of April on the East Potomac River and the Tidal Basin. More information about Cherry Blossom in DC under: https://cherryblossomwatch.com/

In the evening after check-in, the hotel’s obligatory happy hour was used, the vehicles were handed at the rental station and the last opportunity for shopping gifts and souvenirs were taken of. There was also the possibility to join a night tour through Washington DC led by Prof. Herzog, to take brilliant pictures of landmarks by night. All in all, we were very happy to have been part of this year’s #VAST19. New friends have been made, on both sides of the Atlantic Ocean. Mission accomplished.Thanks to everyone who contributed and made this trip possible. 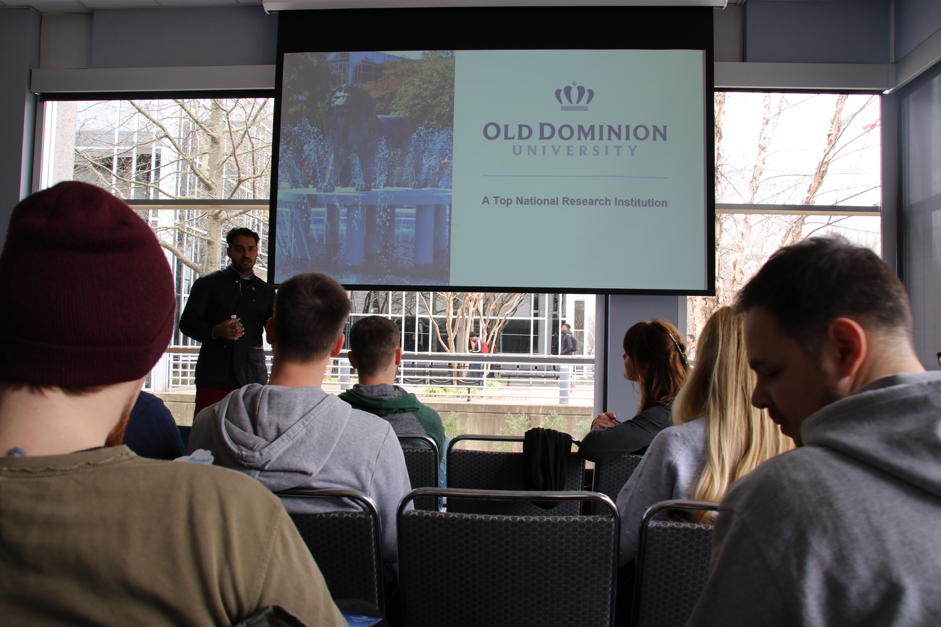 After a long drive from Washington DC and a therefore late…

The sun just got up. Most of us didn´t have any problems…