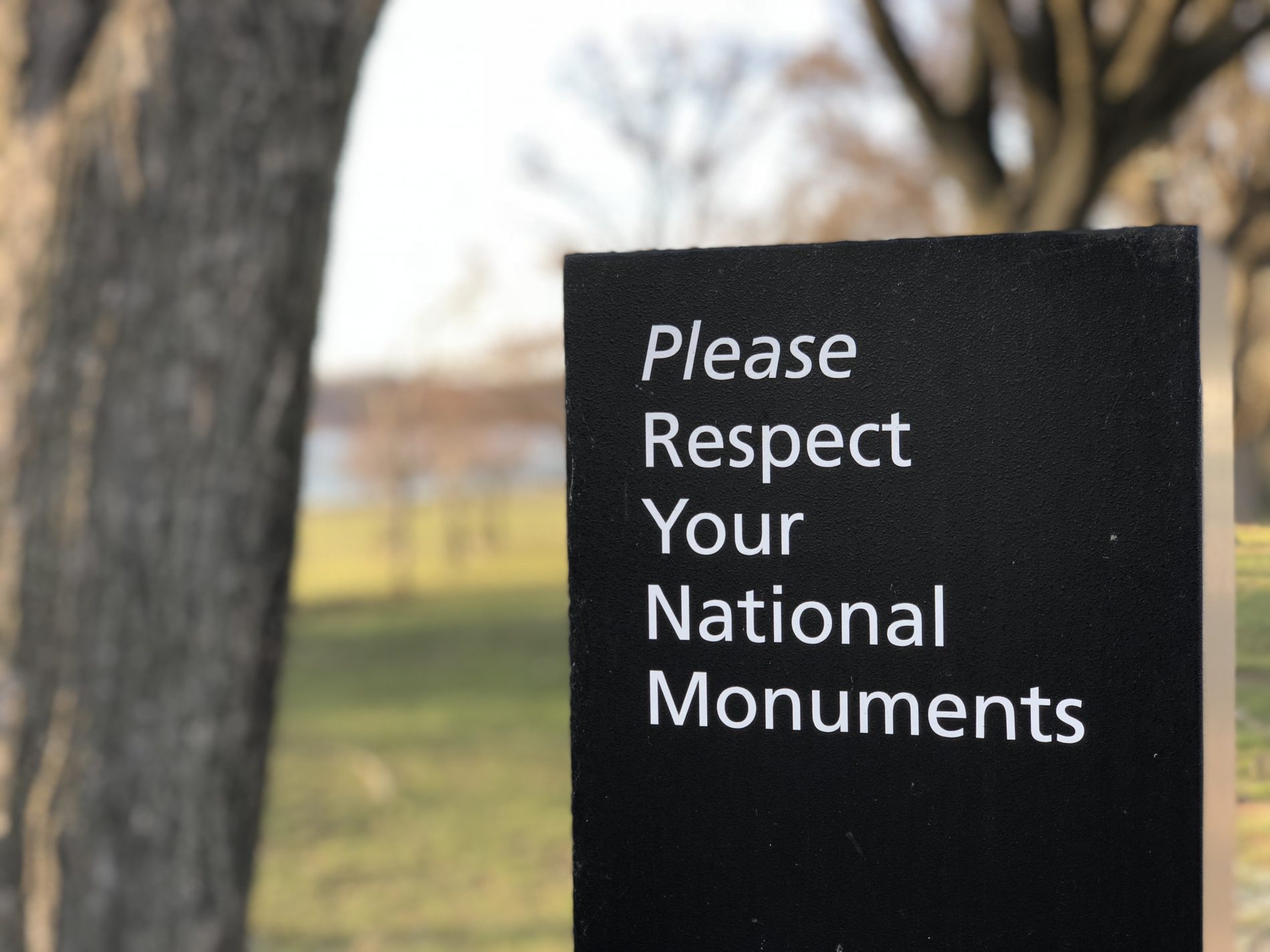 In an early version, this blog post was introduced with the headline: „Country Roads Take Me Home!“ because of the beautiful landsides which we passed by on the way back to Washington DC. But one mentioned phrase by one of our companions, after a short break at Gloucester Point changed the mind of the author. The German phrase „Umwege können deinen Horizont erweitern“ can easily be translated to „detours can expand your horizon“, which mean that every bypass can offer the opportunity to rise your own knowledge. If you exploit all these opportunities detours actually expand your knowledge. That has happened to the author and definetly to all participants of the Virgina Academic Spring Trip which can be seen as a detour to the normal student life. This expansion of skills could be: new things learned in lectures at the ODU, the experience of cultural differences or discovering further details of American history through a road-trip from Norfolk to Washington DC.

But first let’s test our group’s Tetris skills and try to fit every suitcase in the cars without leaving something or someone behind. 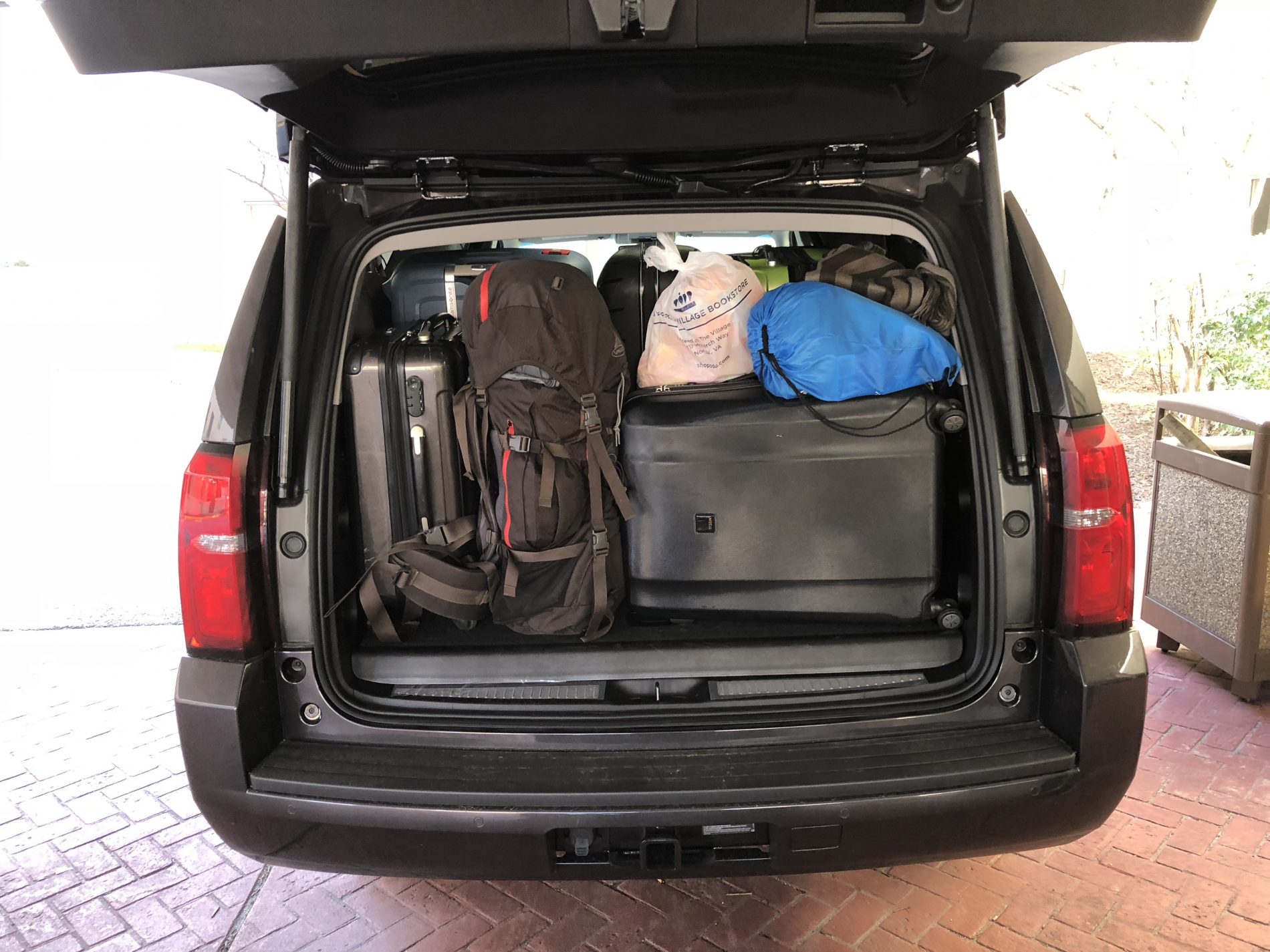 First stop after leaving Norfolk and the Old Dominion University is the American Revolution Museum at Yorktown which replaced the Yorktown Victory Center. Through indoor and outdoor exhibits, the American Revolution Museum at Yorktown offers a truly national perspective, conveying a sense of the transformational nature and epic scale of the Revolution and the richness and complexity of the country’s revolutionary heritage. . Despite the gun law movement and debate, children can learn how to form troups and how to hold a weapon made from wood properly. 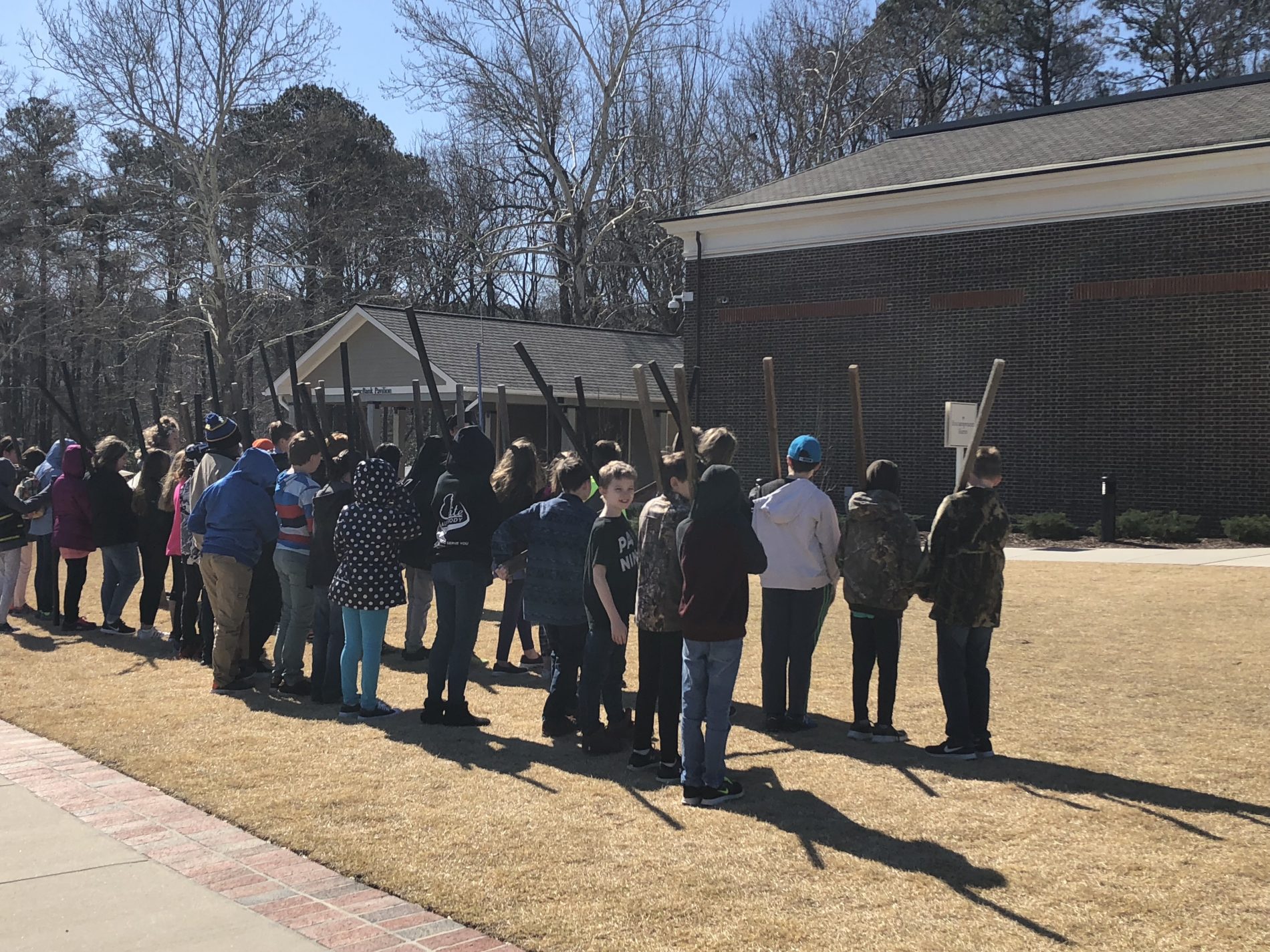 Second stop after leaving the American Revolution Museum at Yorktown is Gloucester Point Beach, which is located near US Route 17 at Gloucester Point Beach next to the Coleman Bridge and the campus of William & Mary College, Virginia Institute of Marine Science (VIMS). In the late 90s Gloucester County received money to expand the pier located on the York River at Gloucester Point. The L-shaped pier was remodelled to a T-shaped one, by adding a new 30 meter section to the pier. From this side of the river you get an awesome view at the historical city of Yorktown. 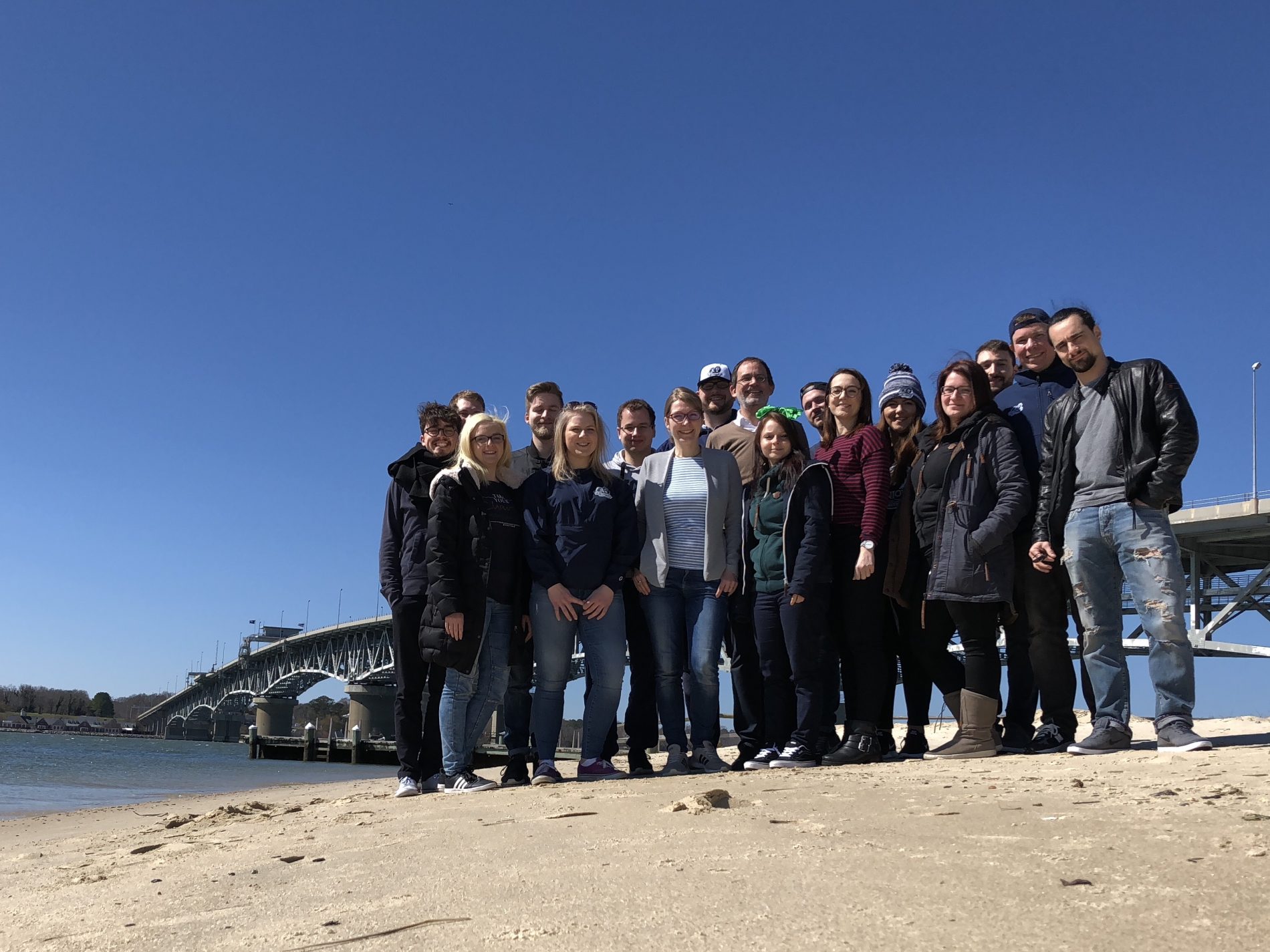 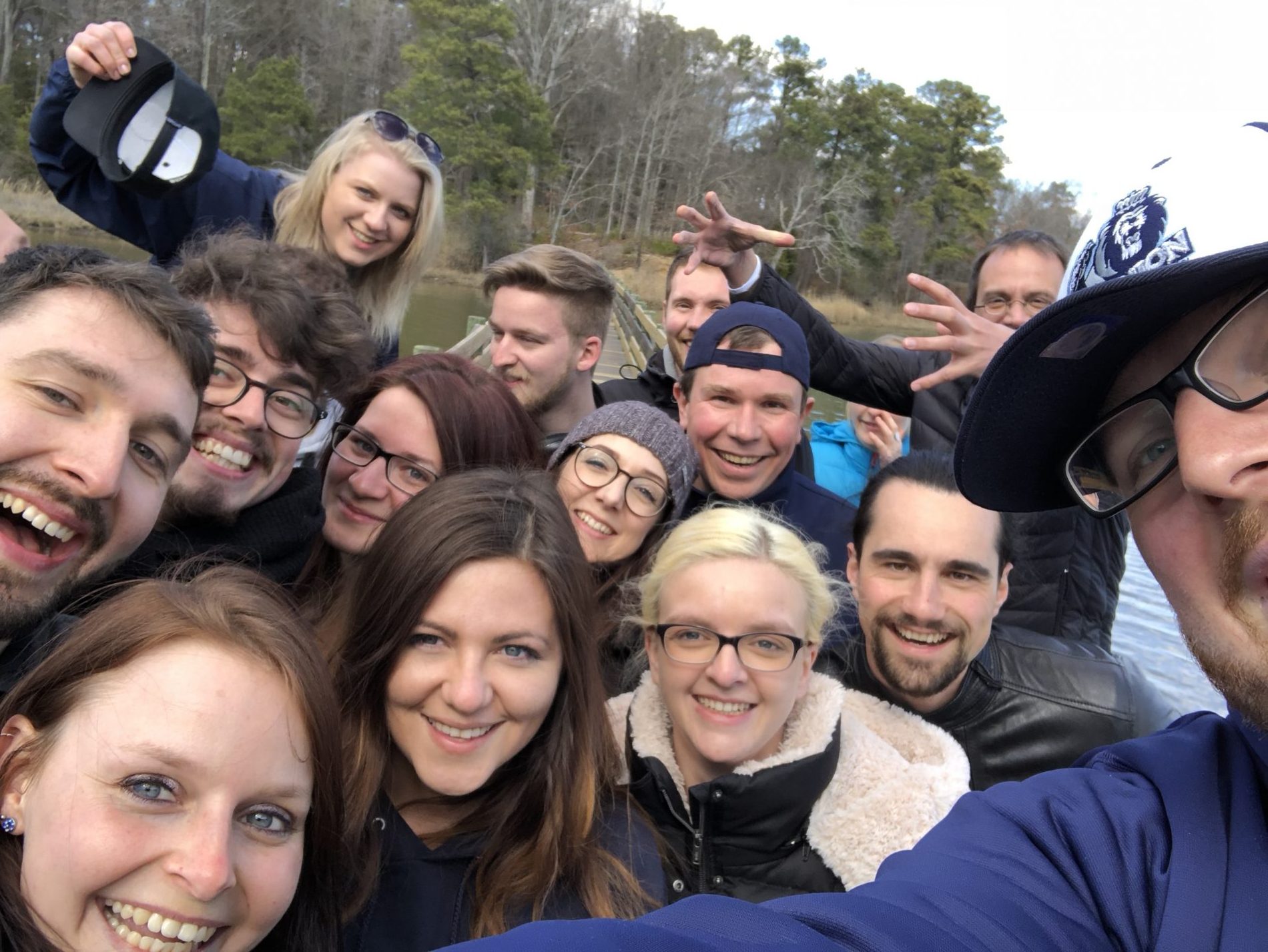 Back to Washington DC 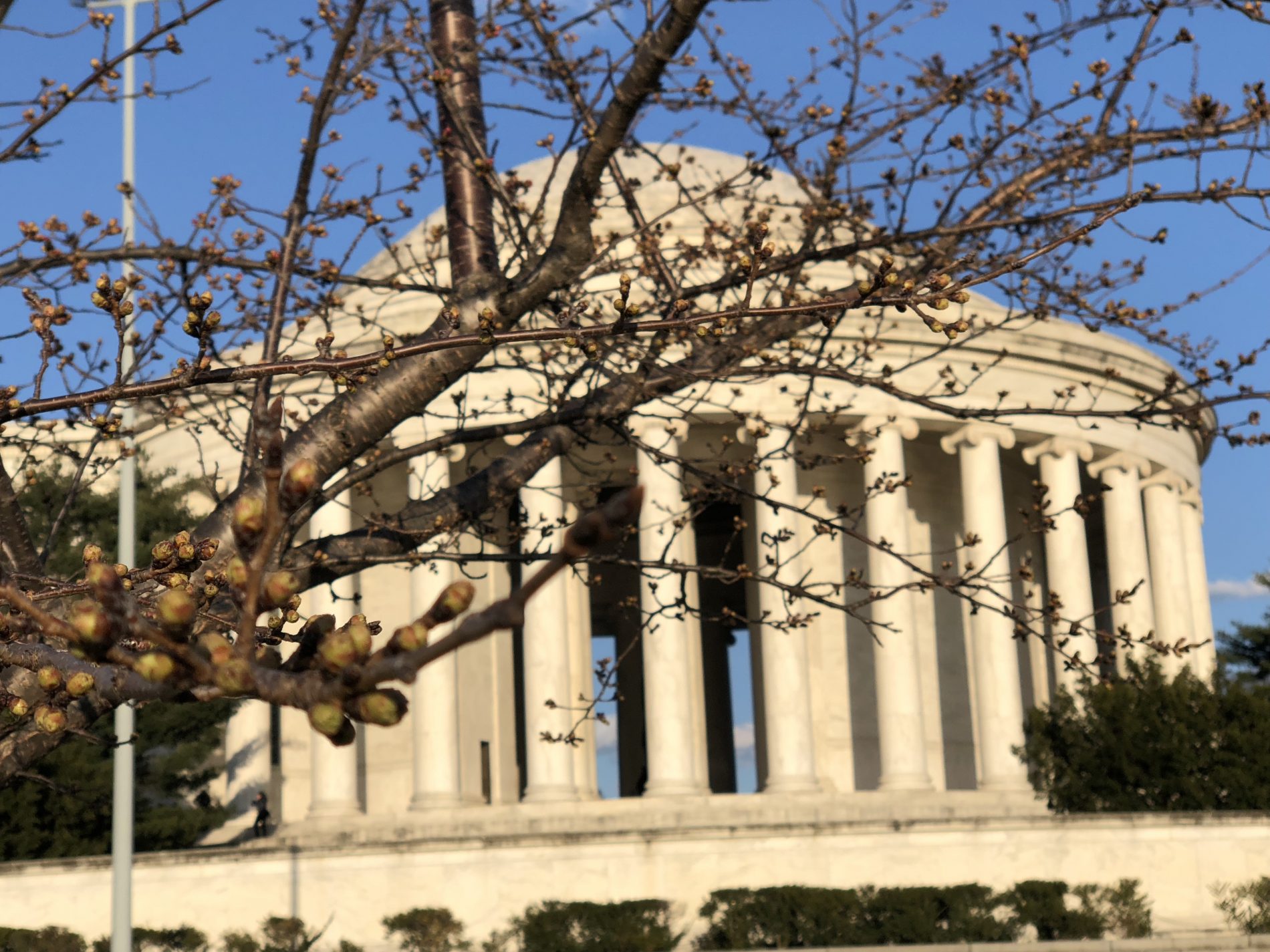 Nuggets for the wins

The final evening takes place in a sports bar near the hotel, to celebrate the 30th birthday of David, but before we took the opportunity and watched a live basketball game. Denver Nuggets at Washington Wizzard took place in the Capitol One Arena, and with an outstanding perfomance the Nuggets won the match 108 – 100. 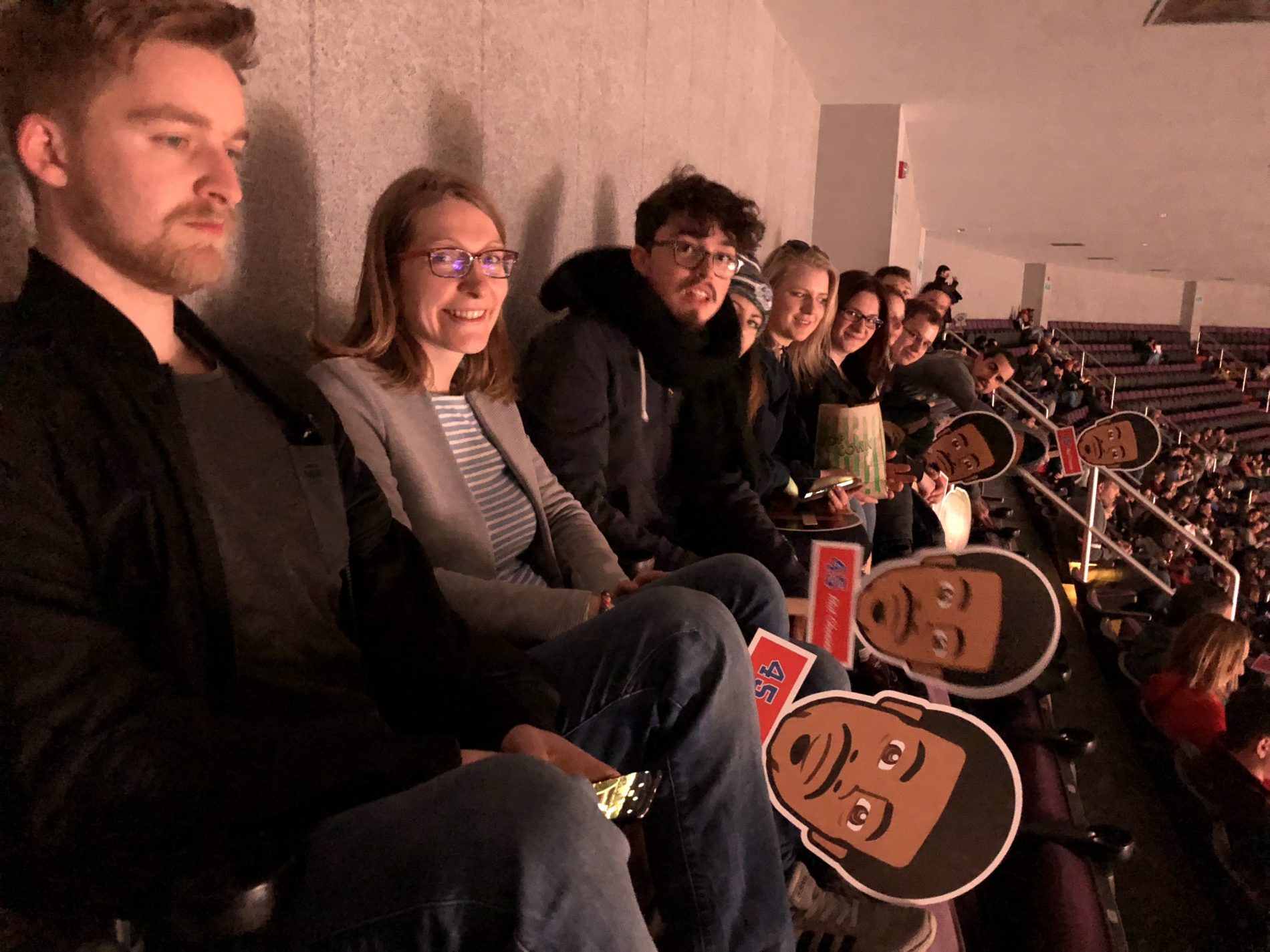 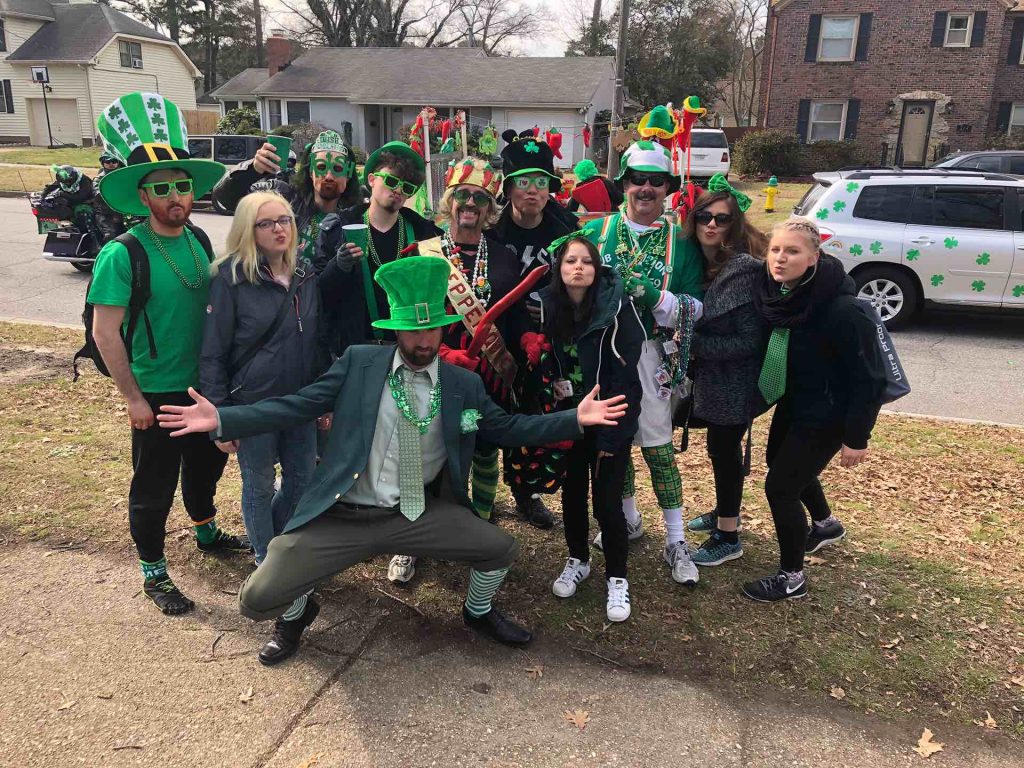 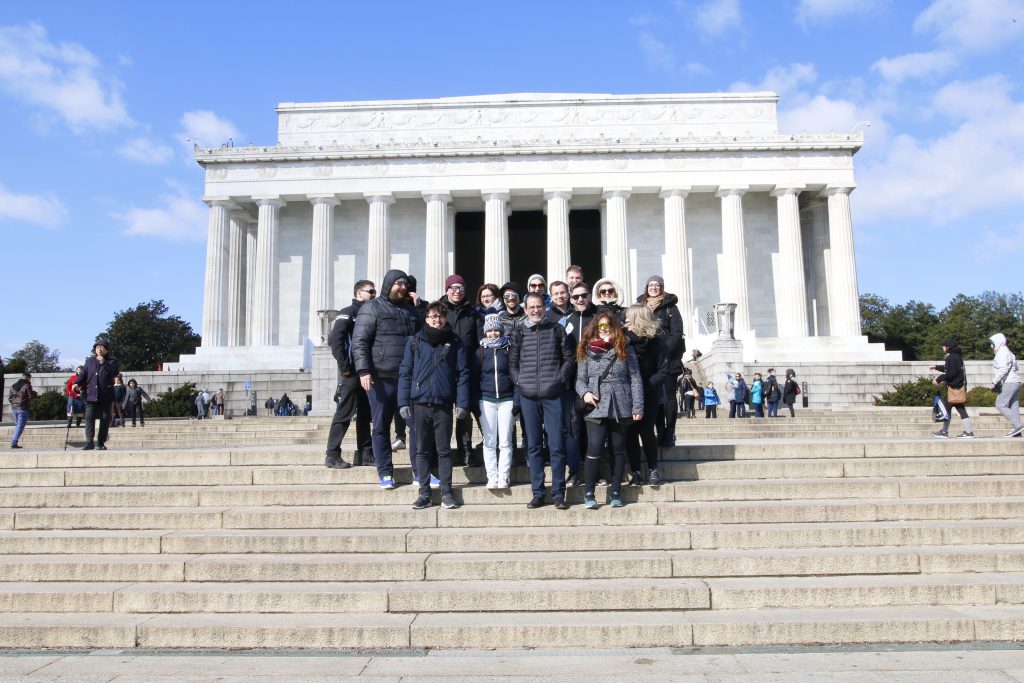 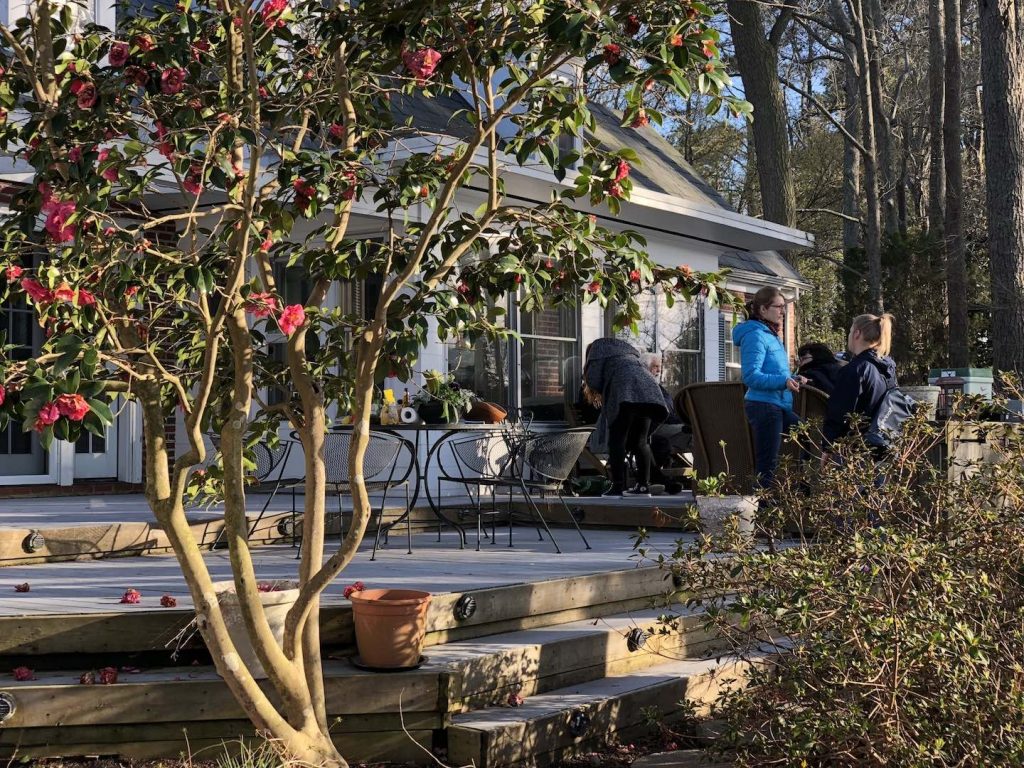