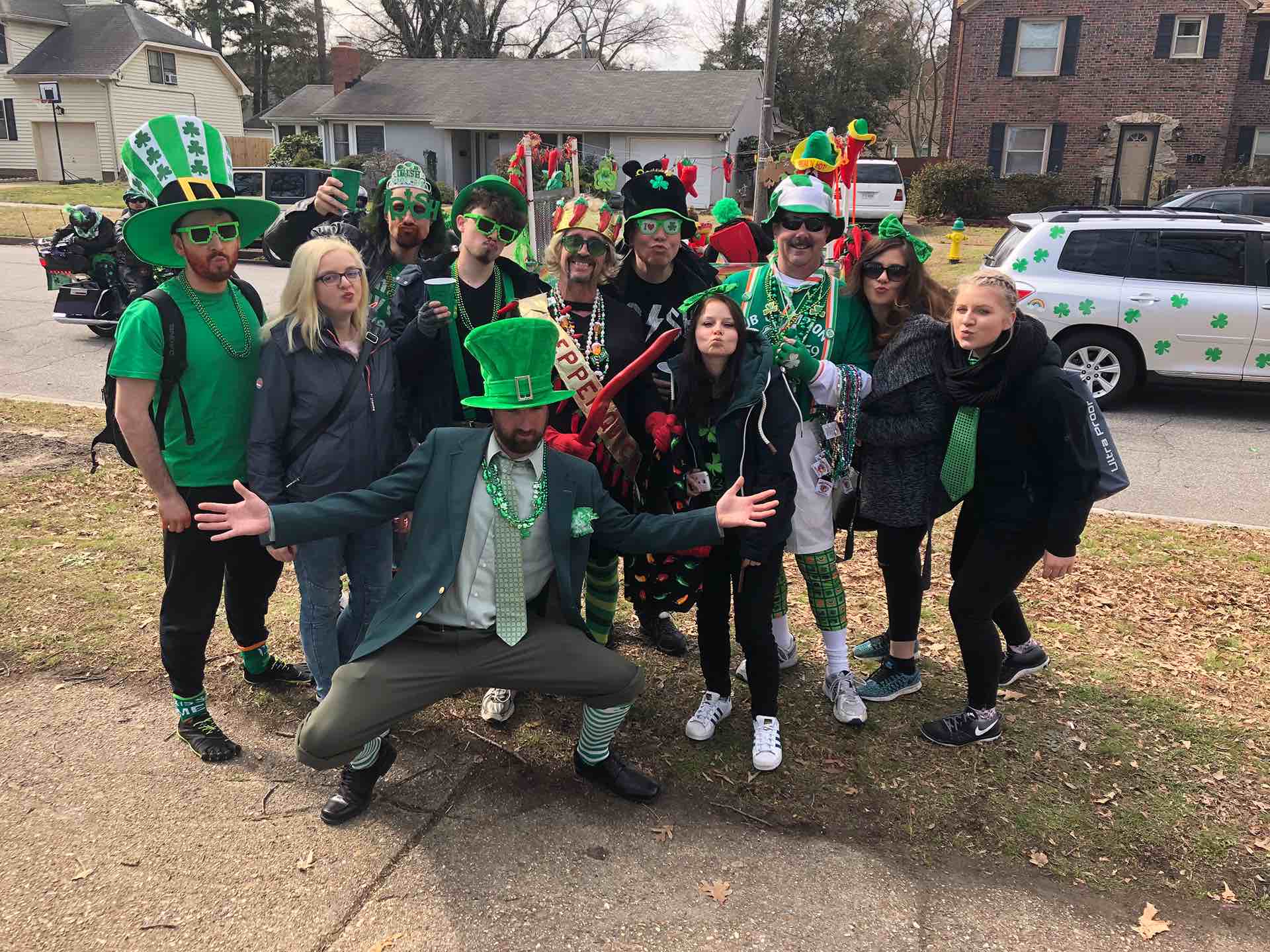 Ok, to be honest there might be some days in Virgina that are not so green (being not that green). But this Sunday in March 2018 it could not get any greener because of a cultural and religious celebration held every 17th of March, the traditional day of death of Saint Patrick. Saint Patrick’s Day was made an official Christian feast day in the early 17th century and is observed by the Catholic Church, the Anglican Communion (especially the Church of Ireland), the Eastern Orthodox Church, and the Lutheran Church. The day commemorates Saint Patrick and the arrival of Christianity in Ireland, and celebrates the heritage and culture of the Irish in general.

The parade was incredible. Local companies and clubs have presented themselves with crazy-designed vehicles and played loud music. Many of the dance clubs and schools performed choreography. Also biker clubs lead with their motorcycles in the parade. For the many children who participated in the parade sweets were distributed. It had a lot with our moves in Germany.

Most of the locals we met at Ocean View, a suburban part of Norfolk, were colored green from head to toe. At that point, the group thought it would be a great idea to take advantage of this unique opportunity to celebrate St. Patrick’s Day in the United States. To cover up our nationality we were dressed up like the locals with green details and a lot funny stuff from Walmart. After all, our undercover mission worked so well that we got in touch with a lot of locals. They were so open minded that they taught us dance steps and invited us to eat Cup Cakes. These were the best I ever had. 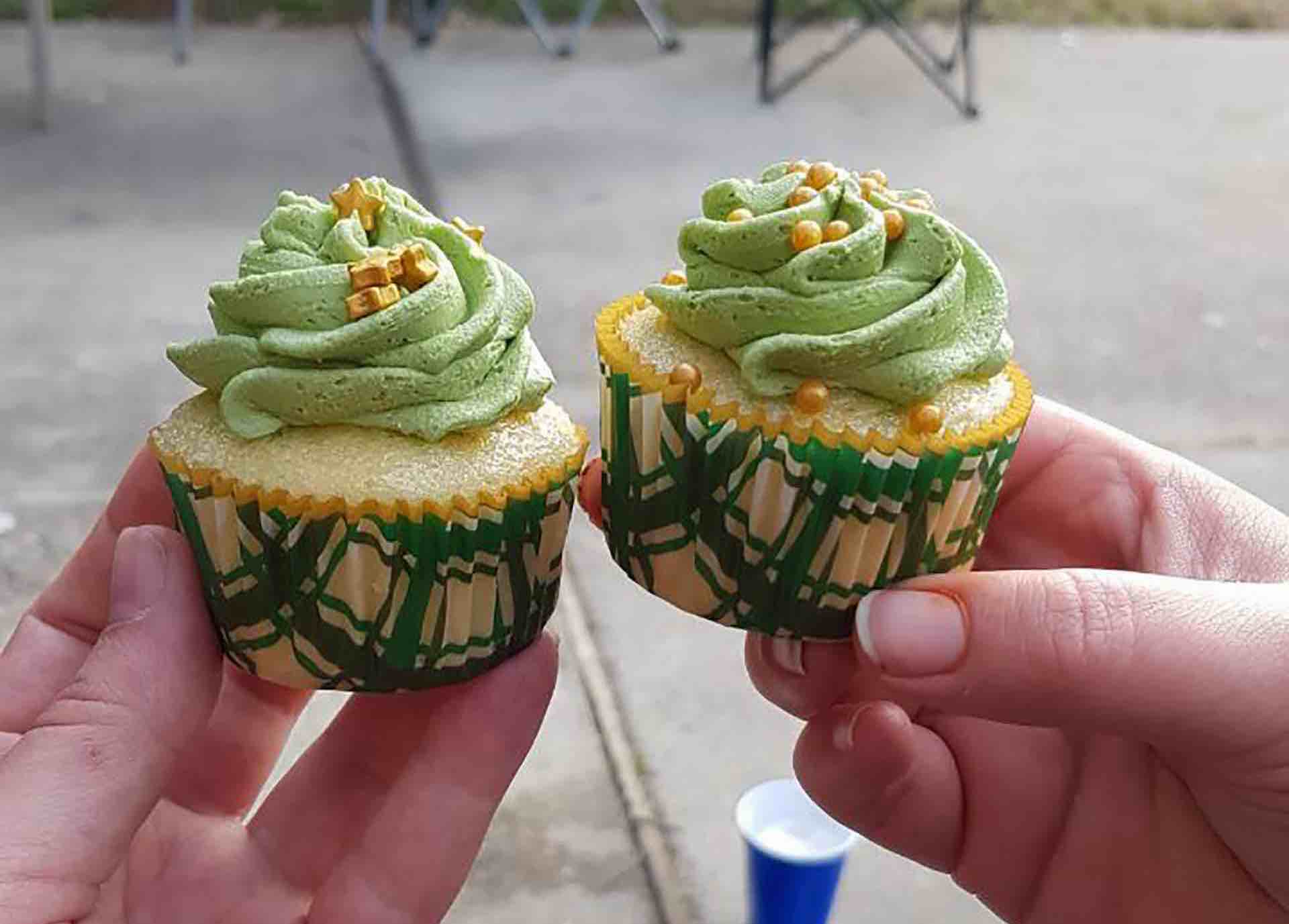 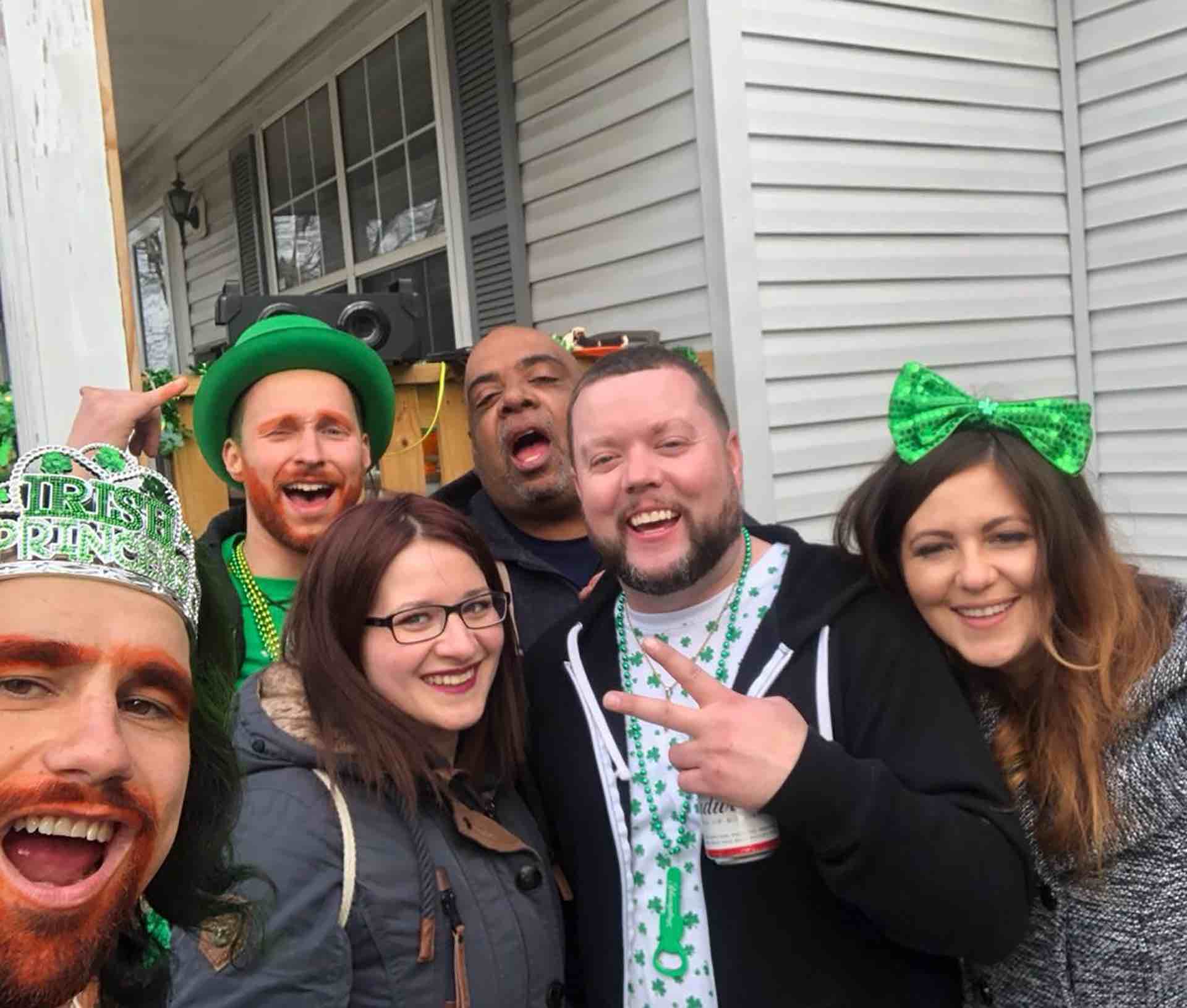 Another part of the group went to see the St. Patrick’s parade as well. They saw some crazy people on green decorated bicycles and dogs dressed up in green. However, as the group also wanted to see some of Norfolk’s finest, they decided to only stay for an hour at the parade. Then they went shopping in the MacArthur Mall right in city center. General Douglas MacArthur was one of the most decorated soldiers of the US Army, a five-star general who wanted to be buried in Norfolk because his mother was born here. He served during WWI and II as well as the Korean War. Interestingly, after his army career he became an advocate for the abolishment of armies worldwide.

Later on the group took the tram, a relatively new project called Tide Light Trail which connects Norfolk with Virginia Beach. Then they discovered West Freemason District, the historic neighborhood of Norfolk. It is covered by really cute houses build in the 18th to 20th century. Their path from there took them down to the Elisabeth waterfront where they were impressed by the huge warship USS Wisconsin. 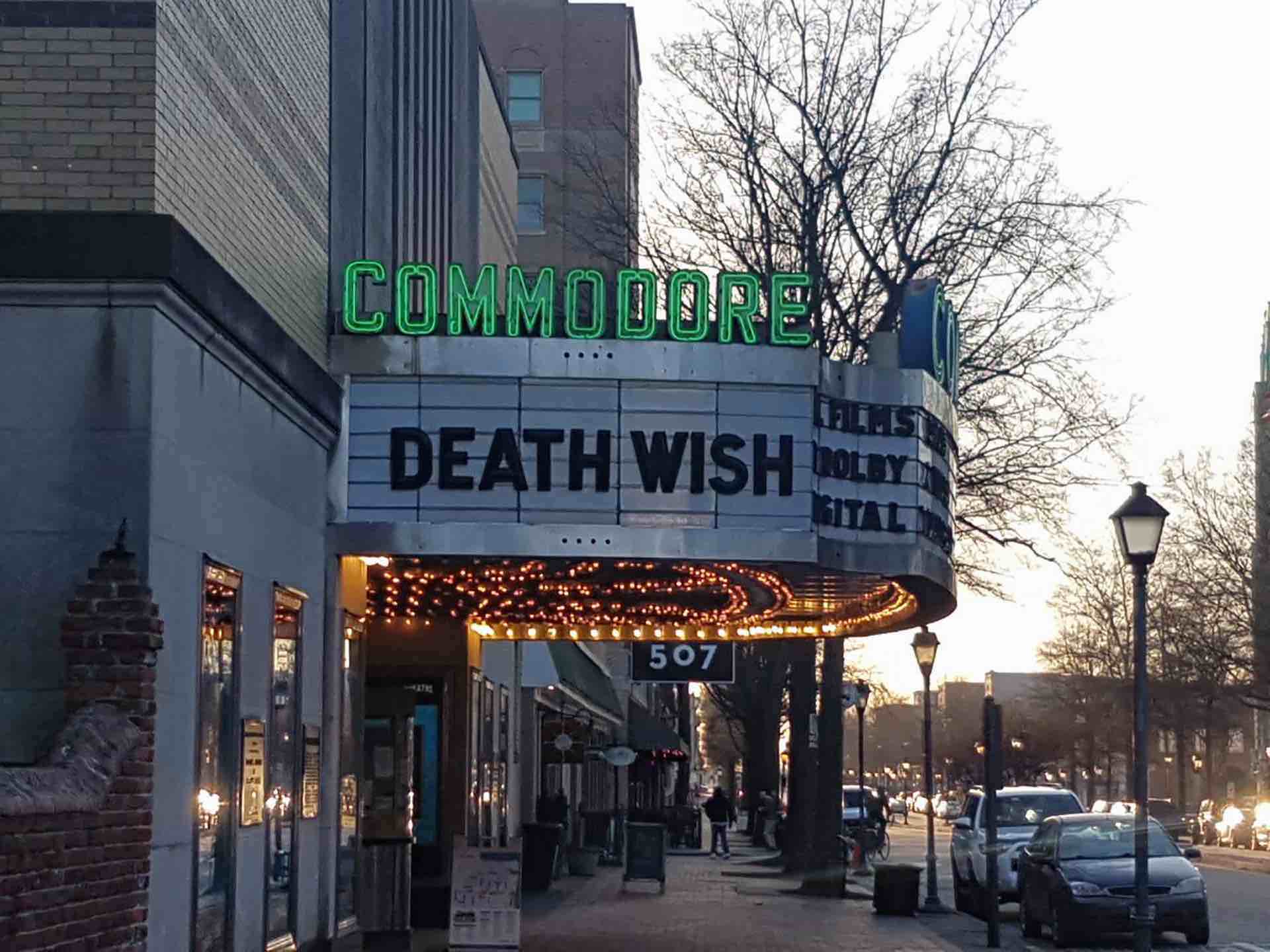 Coincidently, they stumbled upon Selden Market, where new local business owners sell and present their products. We got in contact with two nice girls who sold cold brew at Vessel Craft Coffee. The donuts from Doughminion are so popular that they were already sold out. 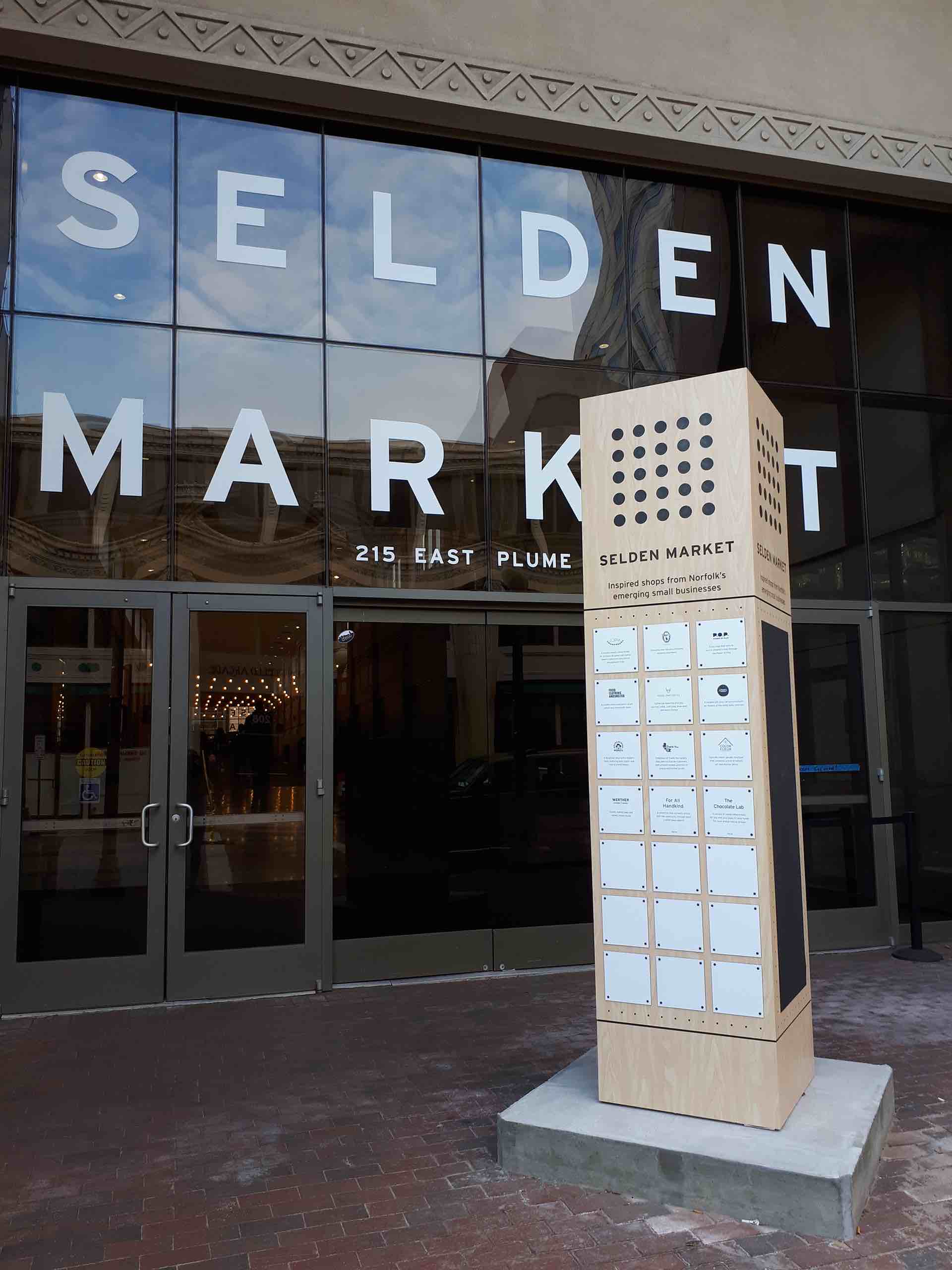 In the evening some of us decided to watch a movie in the Commodore theatre, an art-deco style cinema in Portsmouth just across Elisabeth River. Unfortunately, they only showed Death Wish, a movie that is glorifying the 2nd amendment of the Bill of Rights, the right to wear arms. Bruce Wills plays a vigilante who is trying to revenge an attack on his family.

But still… the movie gave us some inspirational thoughts and even heaps of conversation material for the evening. 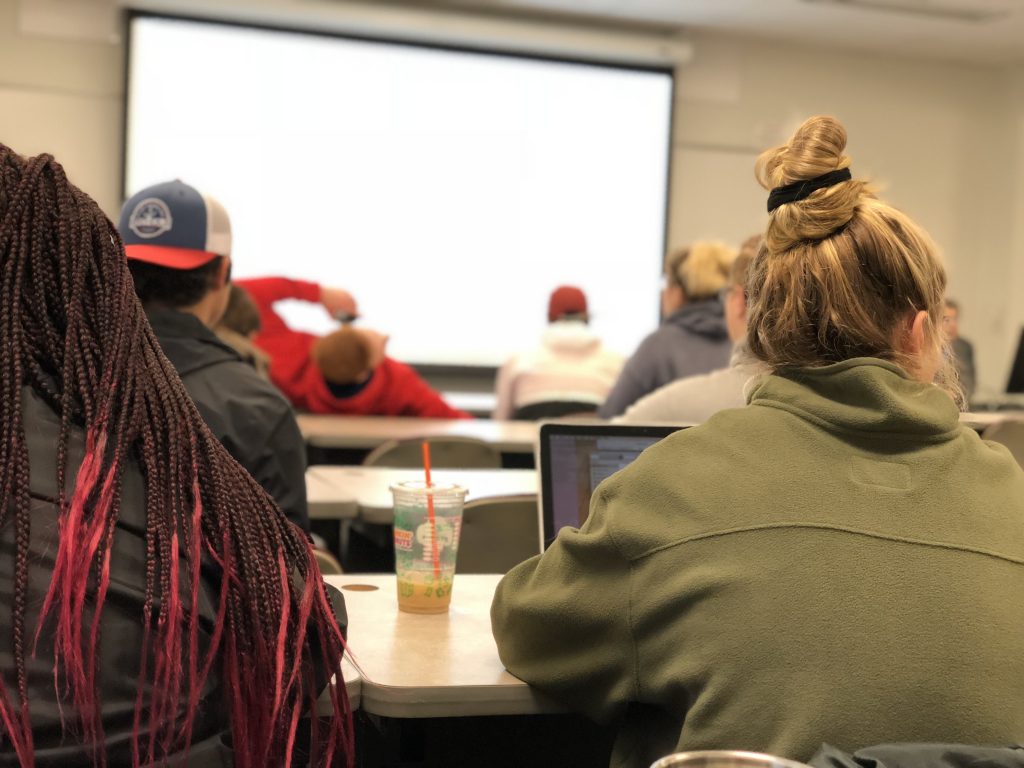 A Backpack Of Opportunities 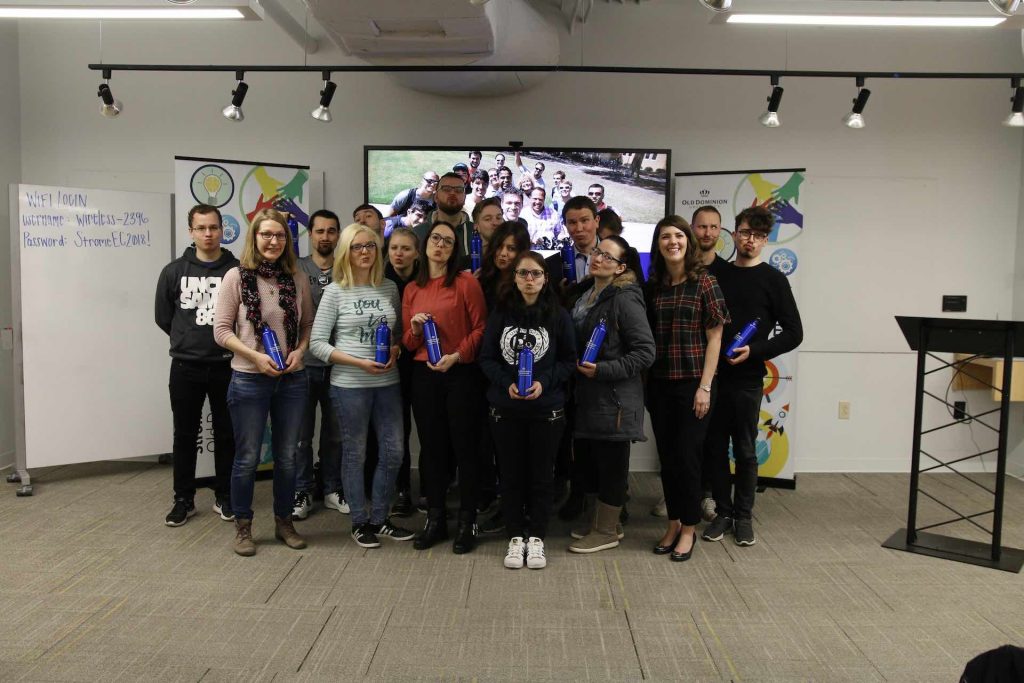